Serial formats on television are becoming more and more popular with fans of this film format and are therefore becoming increasingly important. They are an absolute growth area. This does not only apply to the general entertainment program that a wide variety of broadcasters and streaming services produce. Companies benefit from this film format through the possibility of memorable storytelling over a longer period of time.

What are serial formats?

A serial format is a story divided into several episodes that is framed by a continuous concept. The plots of each episode are completed or continue in the next episode. Many series have a continuing background story in which the protagonists move in addition to the main theme of the respective episode. Another feature of this format is the same slot and the same broadcast time over a longer period of time. Thus, the series becomes a fixed point in the daily routine for the viewers.

Even the serial narrative can look back on a long history dating back to the 8th century. It is not only widespread in time but also in space and has its roots in the Middle Ages in the Middle East and Europe. Even then, paying audiences met and listened to the stories. In order to let the source of money dry up as slowly as possible, the stories deliberately ended at the high point of the arc of suspense and it said: To be continued!

From the 16th century in particular, there were numerous professional storytellers who travelled the country with their stories. They knew how to easily captivate their listeners by using a wide variety of techniques. Soon after the first newspapers appeared, these also used the advantages of the serial format in order to retain readers.

Then, moving pictures were invented and completely new possibilities for serial formats opened up. Today, these films are not only suitable for entertaining the audience, but also for video content marketing. As a film production company from Vienna, Das R& has extensive experience in serial film production in Vienna and is the ideal partner for production. 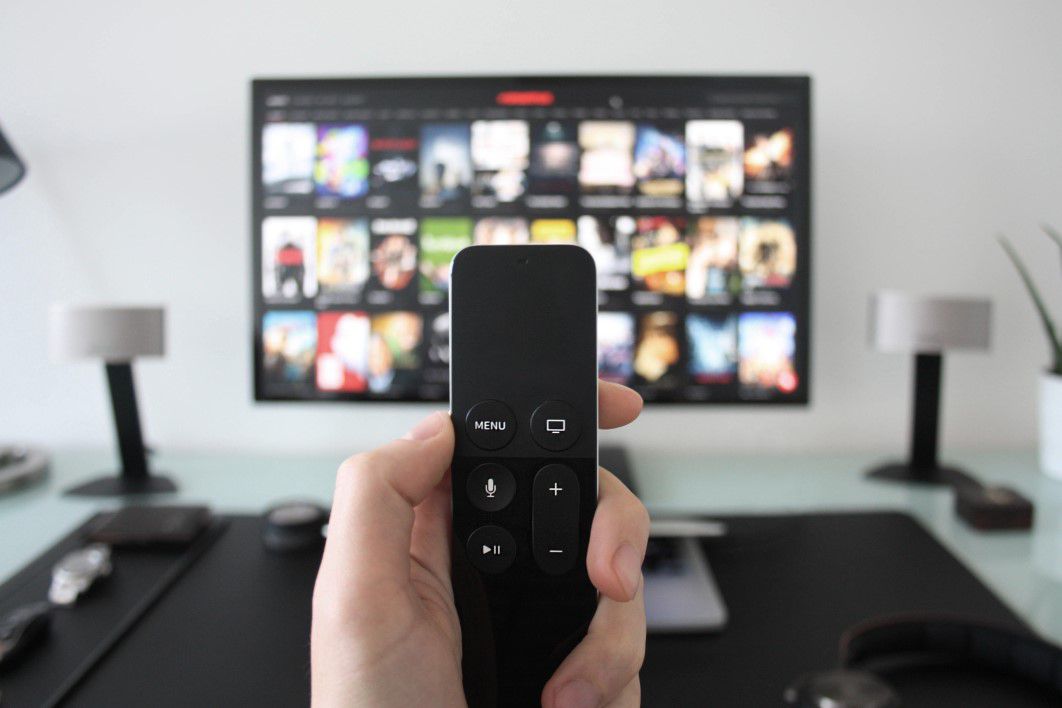 The TV adverts with George Clooney are among the most well-known advertising series. The first spots were filmed for MARTINI in 2003 with the slogan “No Martini? – No party!”. The success was enormous and a short time later, Clooney was cast in the celebrity campaign “Nespresso – what Else?”. With a 40% increase in sales, the success was stunning.

As these two campaigns show, great and creative storytelling with perfectly chosen actors or actresses is an extremely effective measure for your company. In addition, you stand out clearly from the conventional image film in vienna and advertising films that you have also produced in Vienna. Of course, it doesn’t necessarily have to be George Clooney, as the serial advertising formats from Deutsche Telekom prove. Because here it is a completely normal family that presents the topic.

It is important that you present the available relevant content in various facets with serial formats and that a background theme runs through all stories as a common thread. This gives you effective content for social media such as Facebook or Instagram, for example, which repeatedly draws the attention of your target group to you.

During your film production in Vienna, the experienced team at Das R& accompanies you from the creative idea to the story through to successful implementation. ➟ Creative Concept Vienna

What types of serial formats are there?

Each of these formats is intended for entertainment at different levels. Serial formats can be highly sophisticated or just the opposite. One of the special features is that advertising film series are just as suitable for the big screen as they are for TV or social media campaigns on Facebook or Instagram. ➟ Advertising film companies 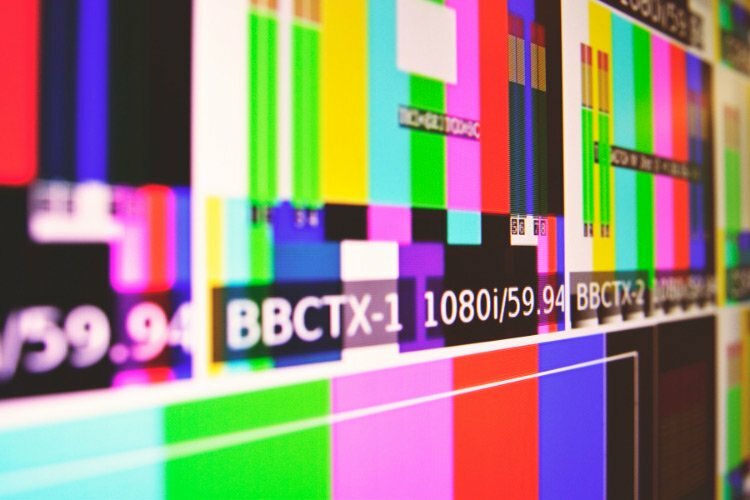 With the invention of film, series found their way into the cinemas within a short time and a wide variety of silent film series entertained the audience. It was also the time of the “Cliffhanger“. At the end of the episode, the protagonist was hanging on a cliff or in a similarly dangerous situation. This aroused viewers’ curiosity about the next episode. One of the first soap operas was the series “The Guiding Light”, which ran on television from 1952 to 2009.

In the USA in particular, serial entertainment formats gained importance early on, and as early as the early 1960s, the American market offered a large number of different series that were bought for German television. This period is also called the bonanza decade. From the 1970s, fiction began to be serialized in Europe as well, with the first long–running crime formats such as the German series “Tatort“.

These fictional series were supplemented by productions such as game shows and increasingly also by docu-soaps. Today, series celebrate great success worldwide and are available on a wide variety of channels.

Serial formats as an effective tool

Intelligently and creatively designed and perfectly adapted to the target group, video productions from Vienna as series are a powerful instrument with lasting effectiveness. Under certain conditions, the production can be funded by Medienboard Berlin Brandenburg GmbH.

The Das R& team will be happy to advise you on the individual options that such a film production in Vienna offers and will accompany you from writing the script in Vienna to post-production and professional distribution. ➟ Creative concept vienna