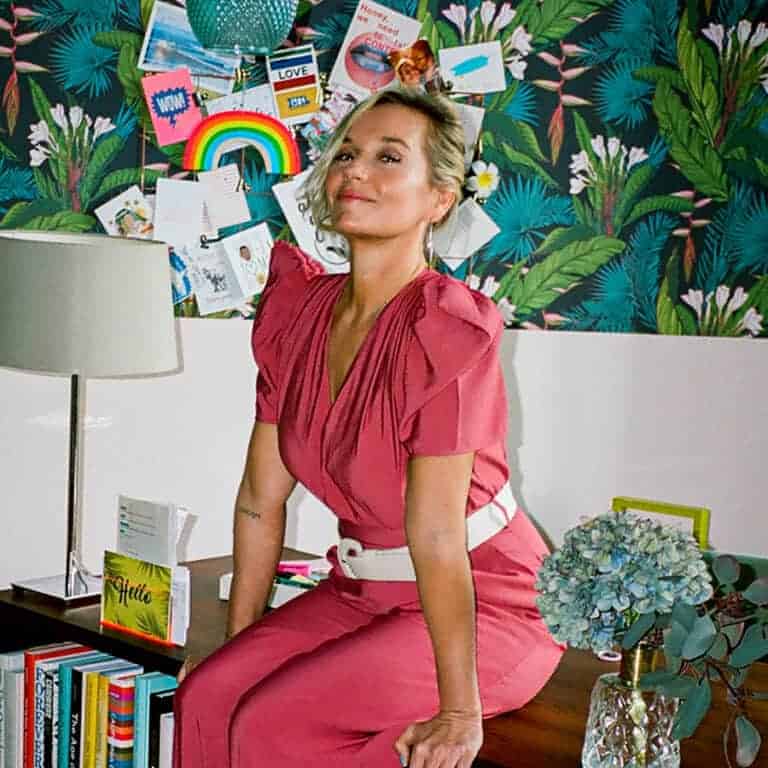 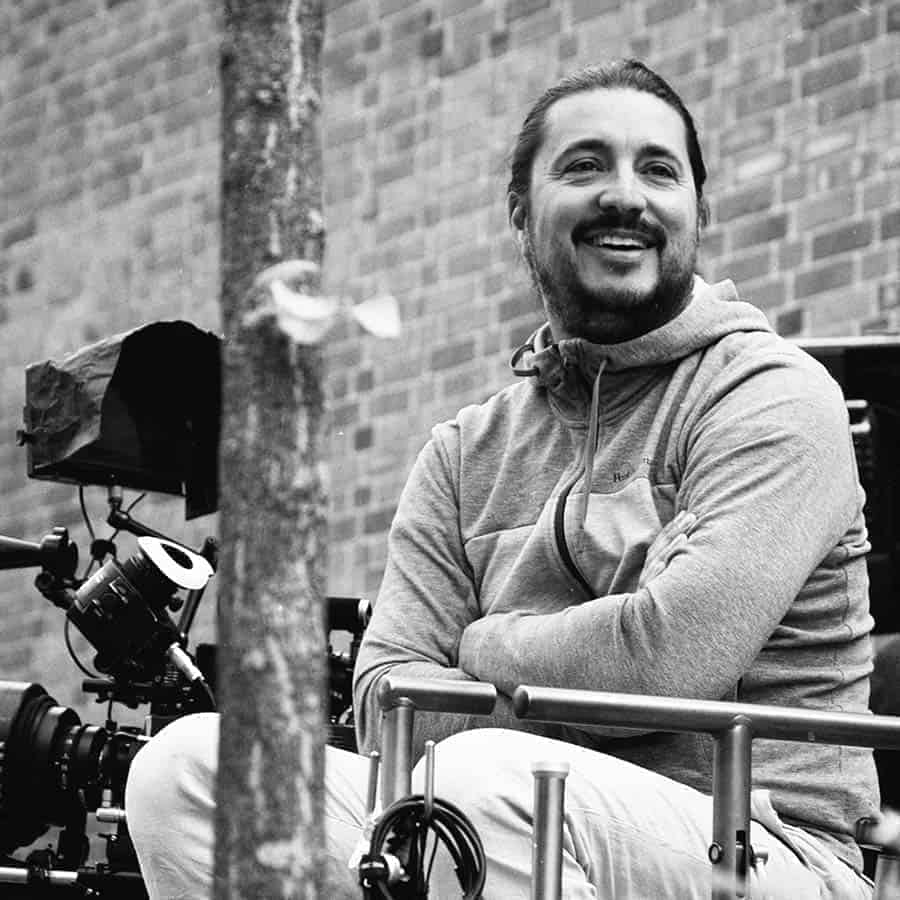 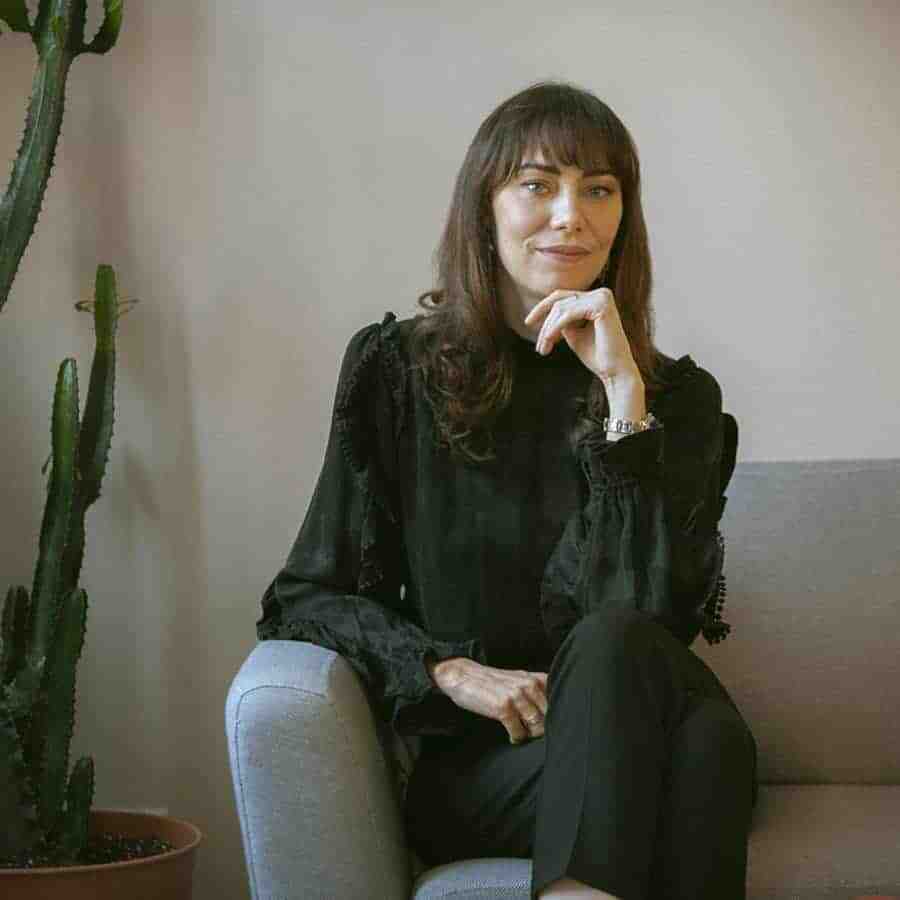 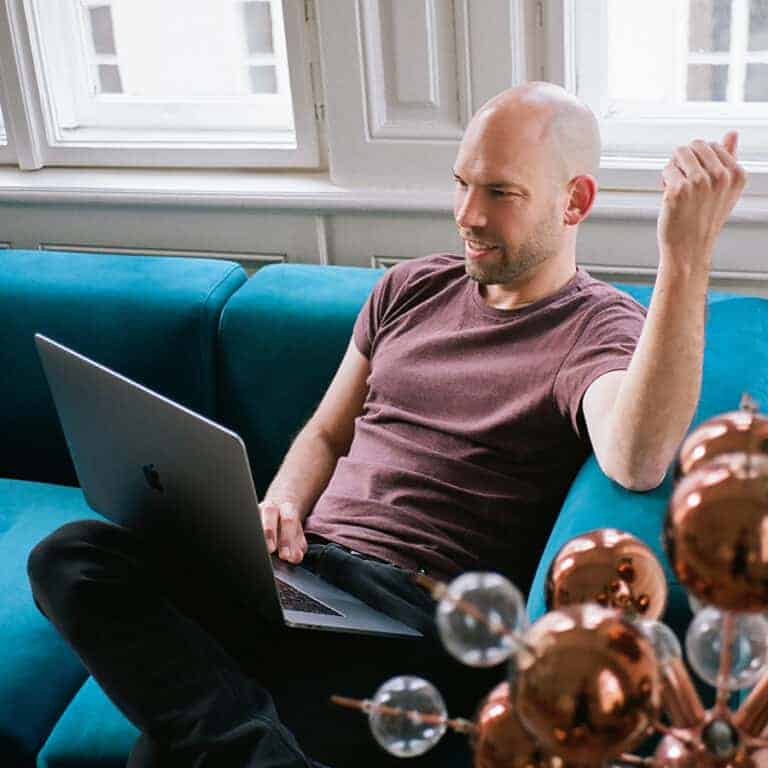 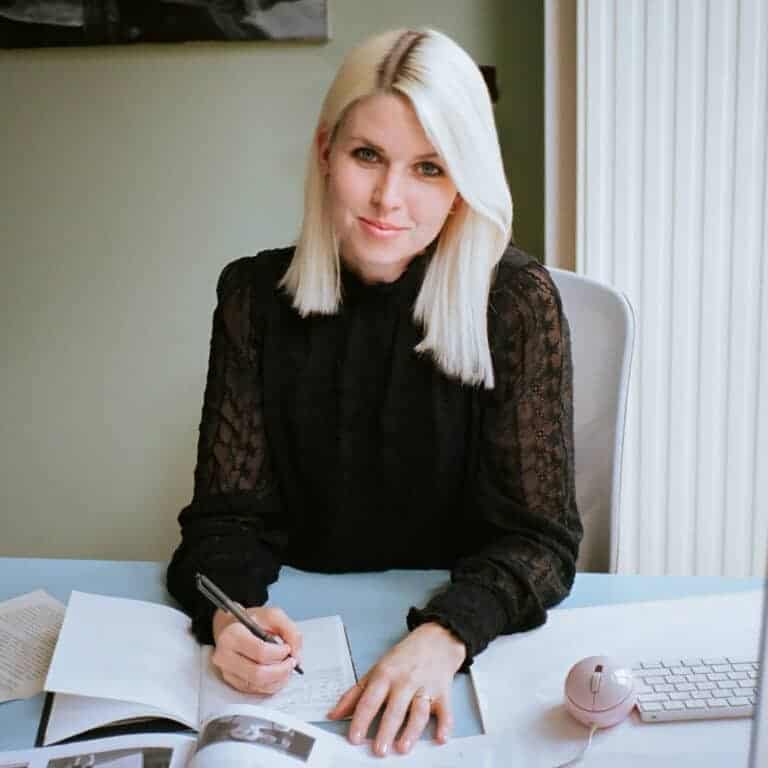 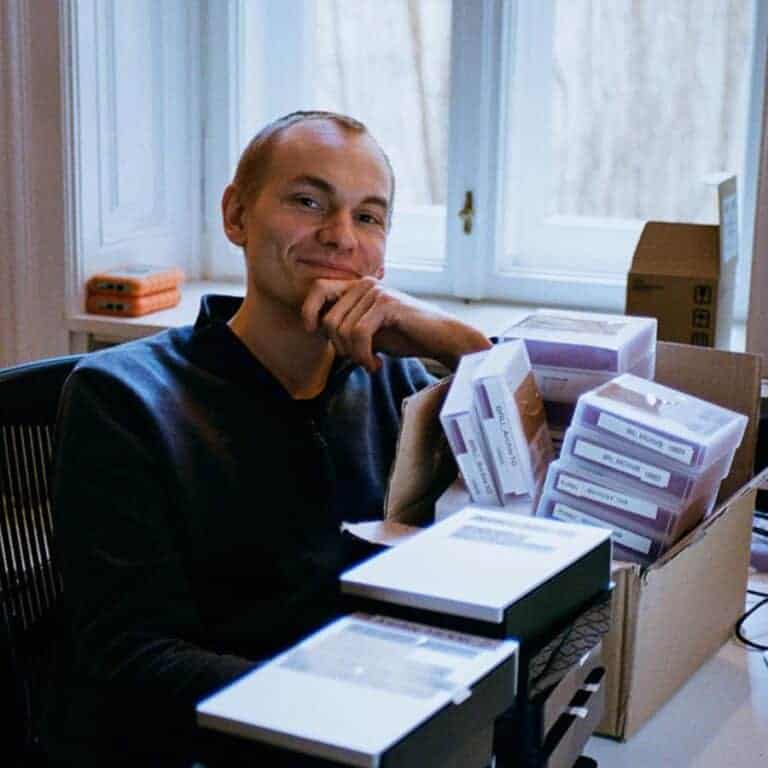 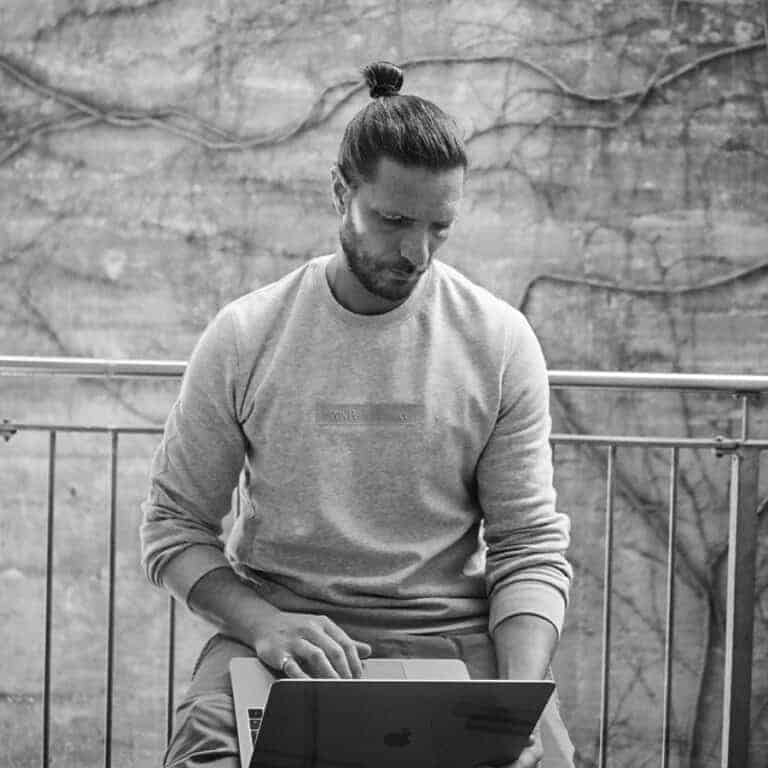 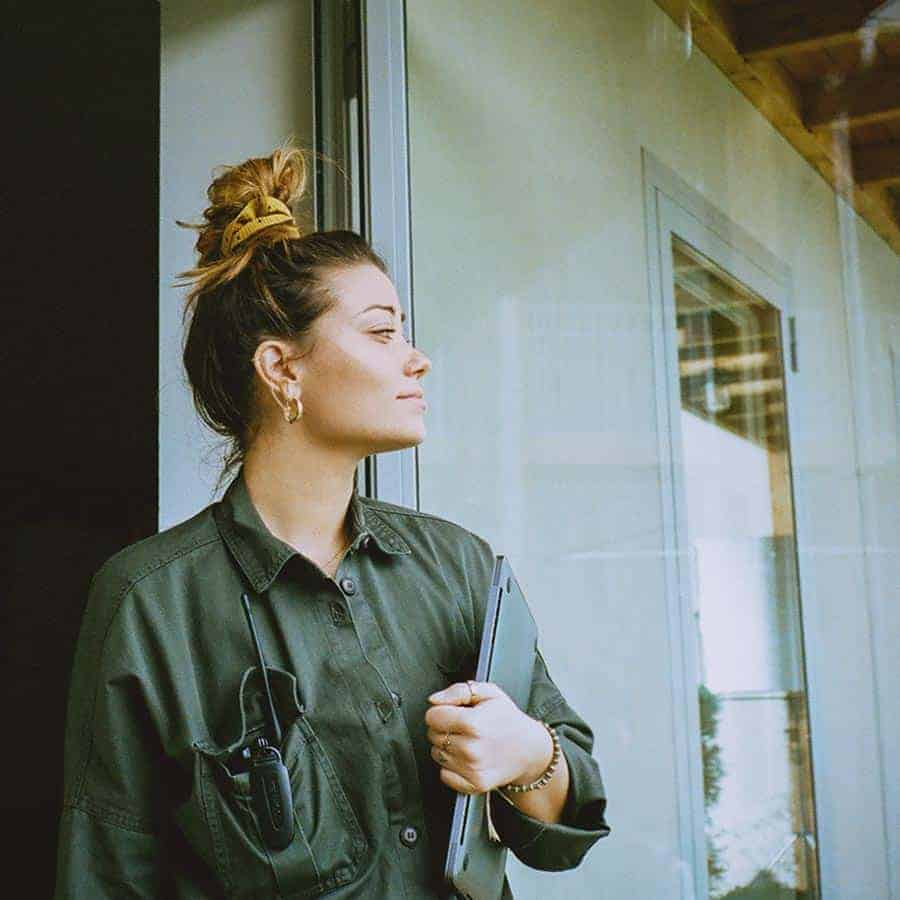 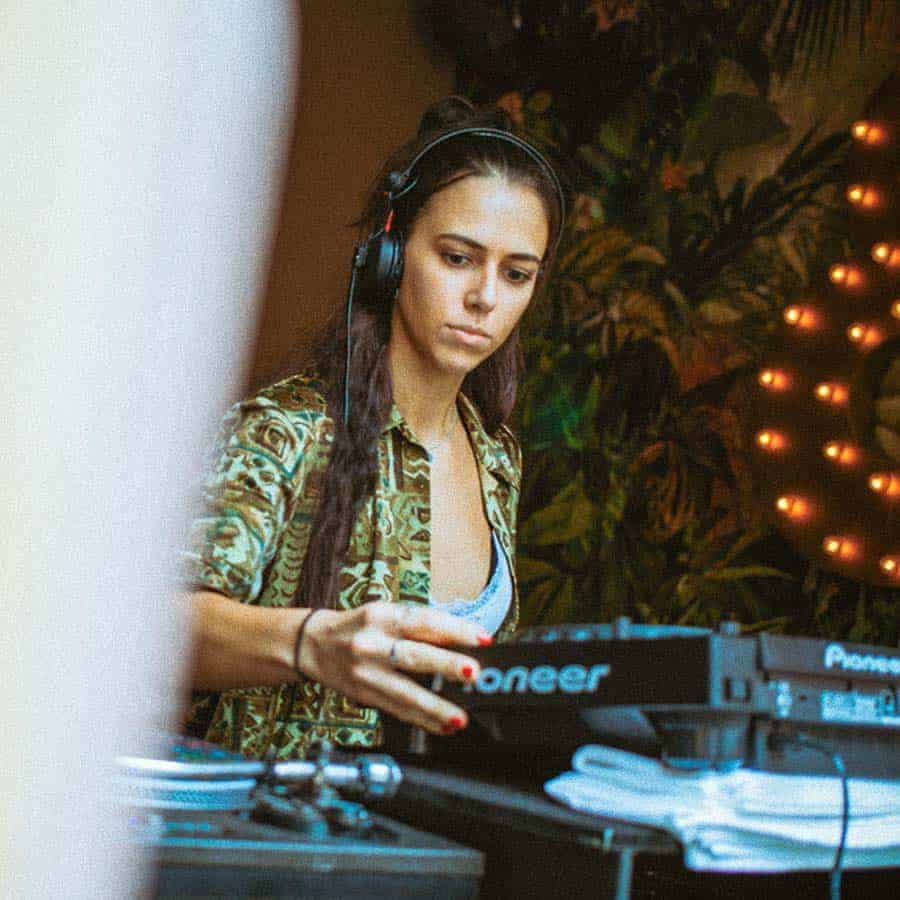 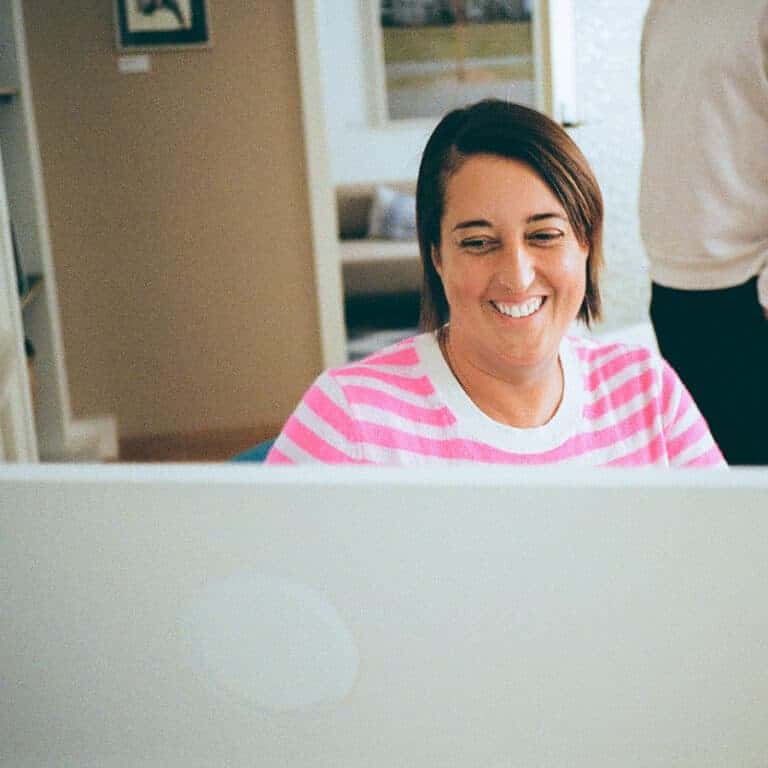 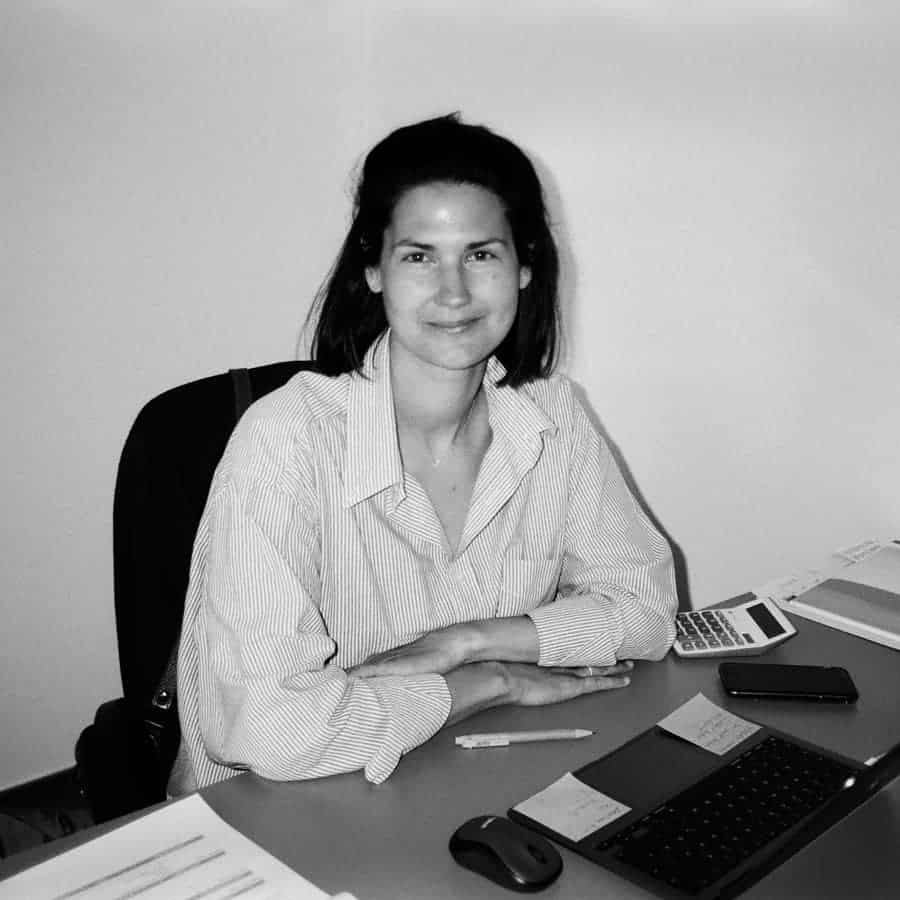 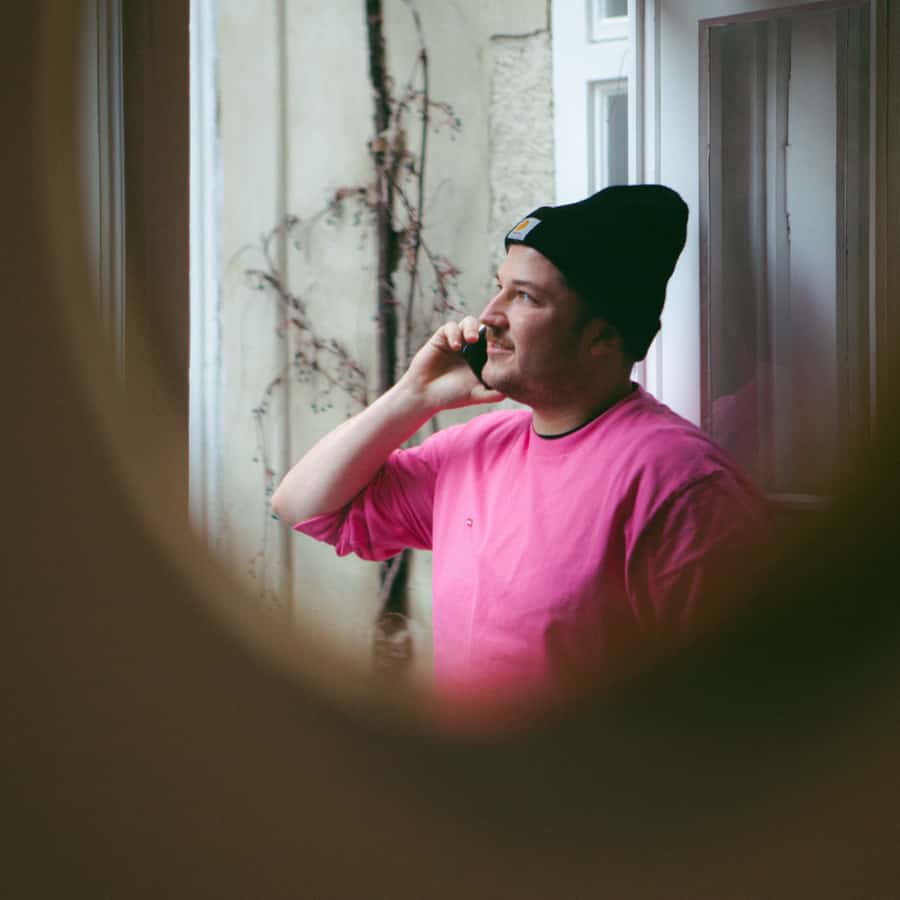 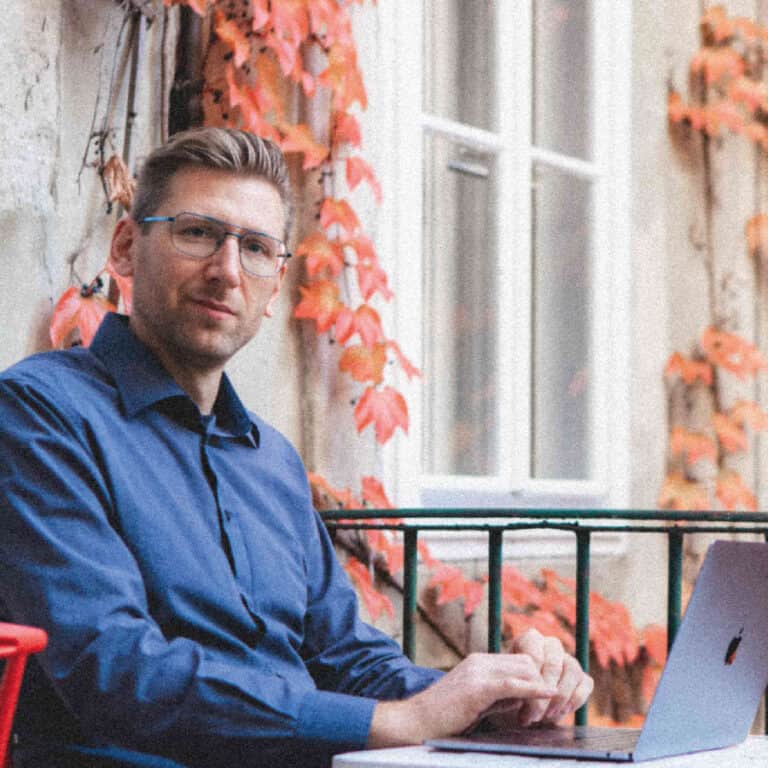 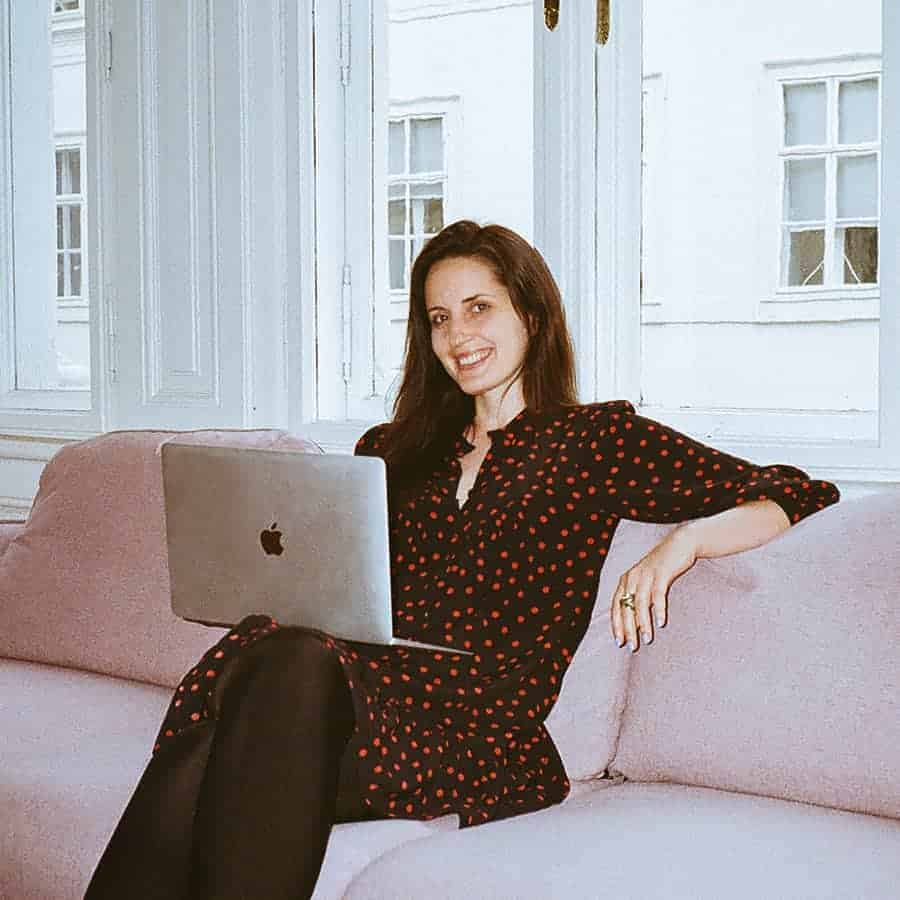 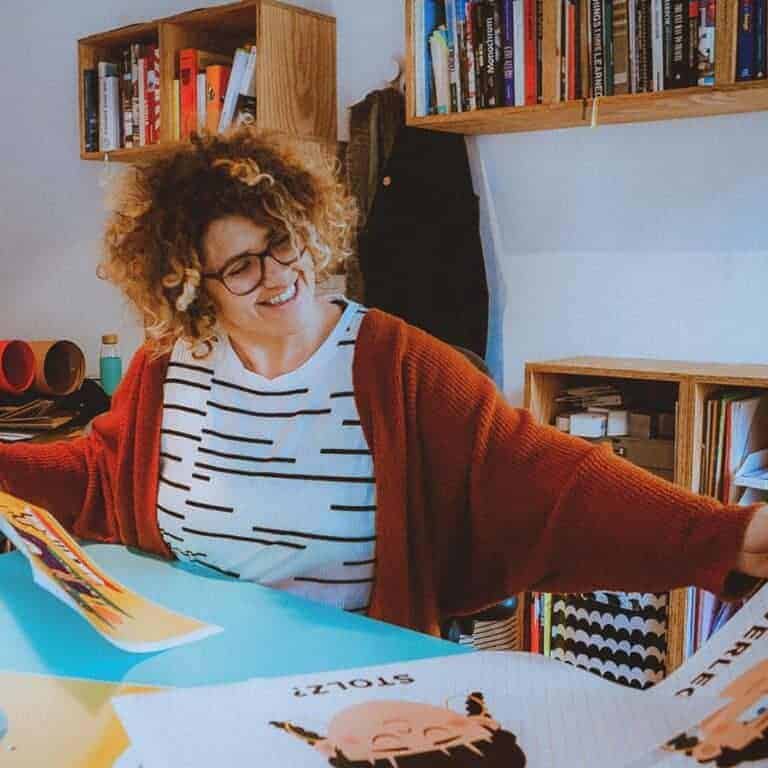 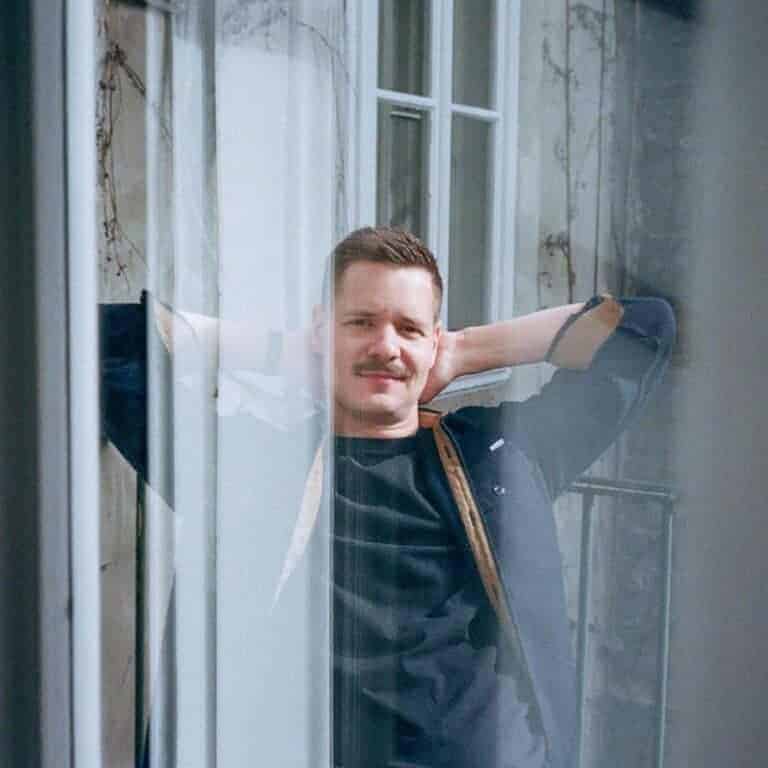 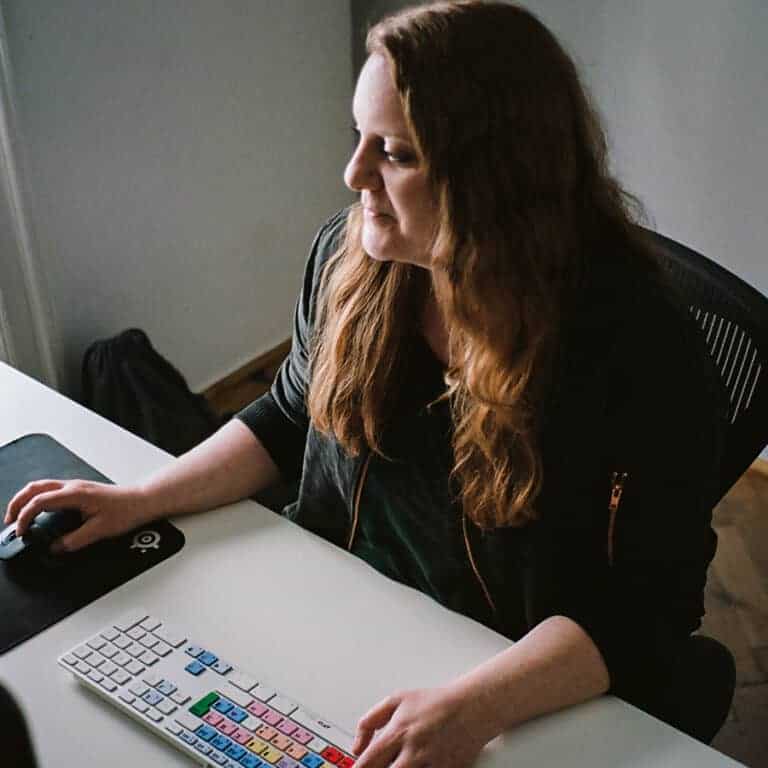 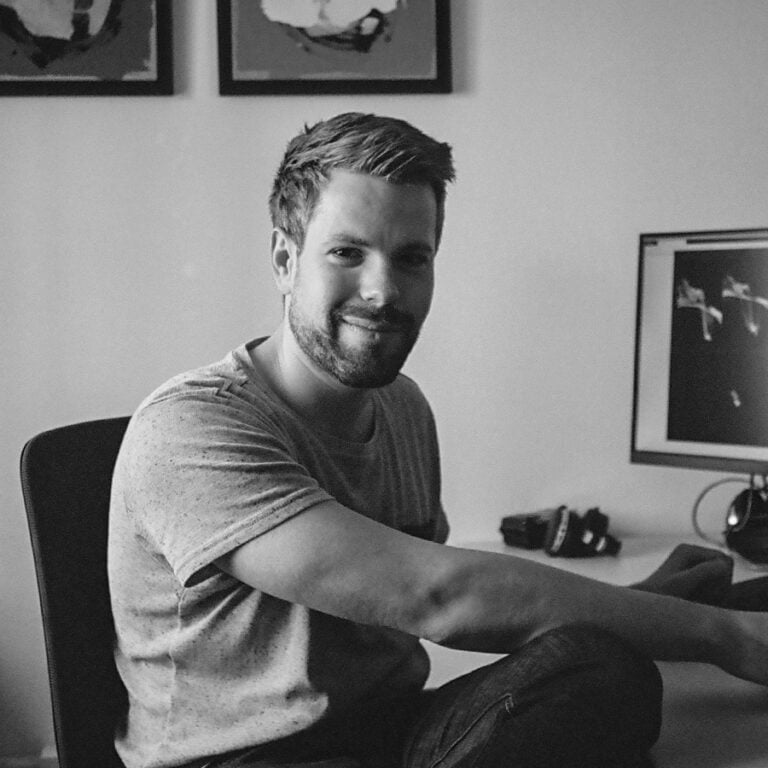 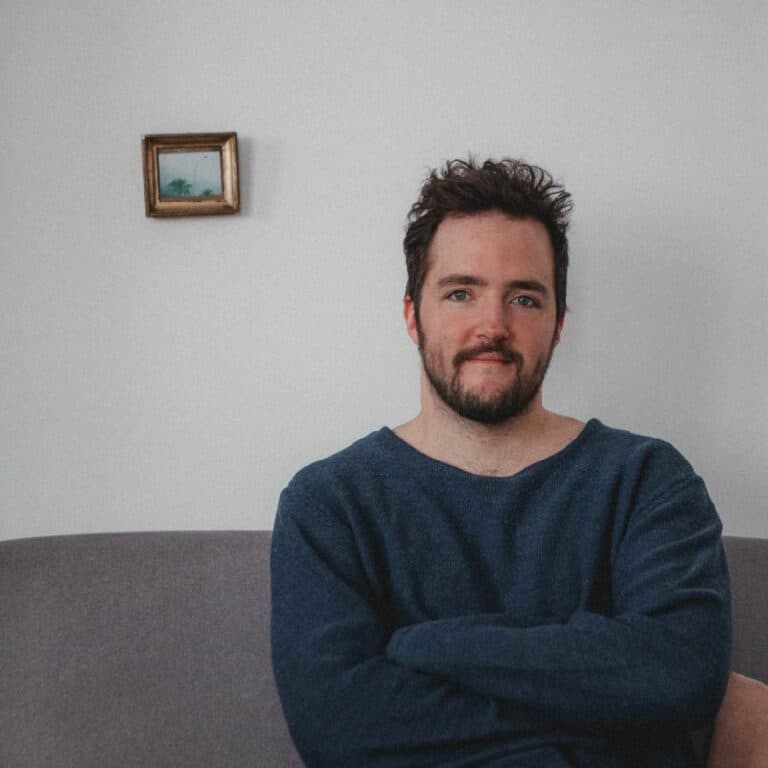 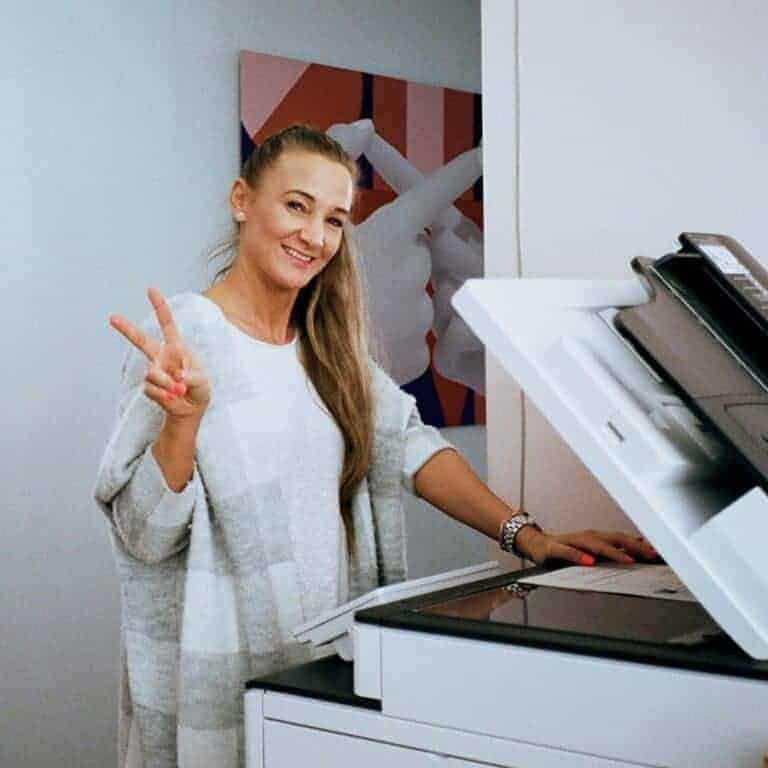 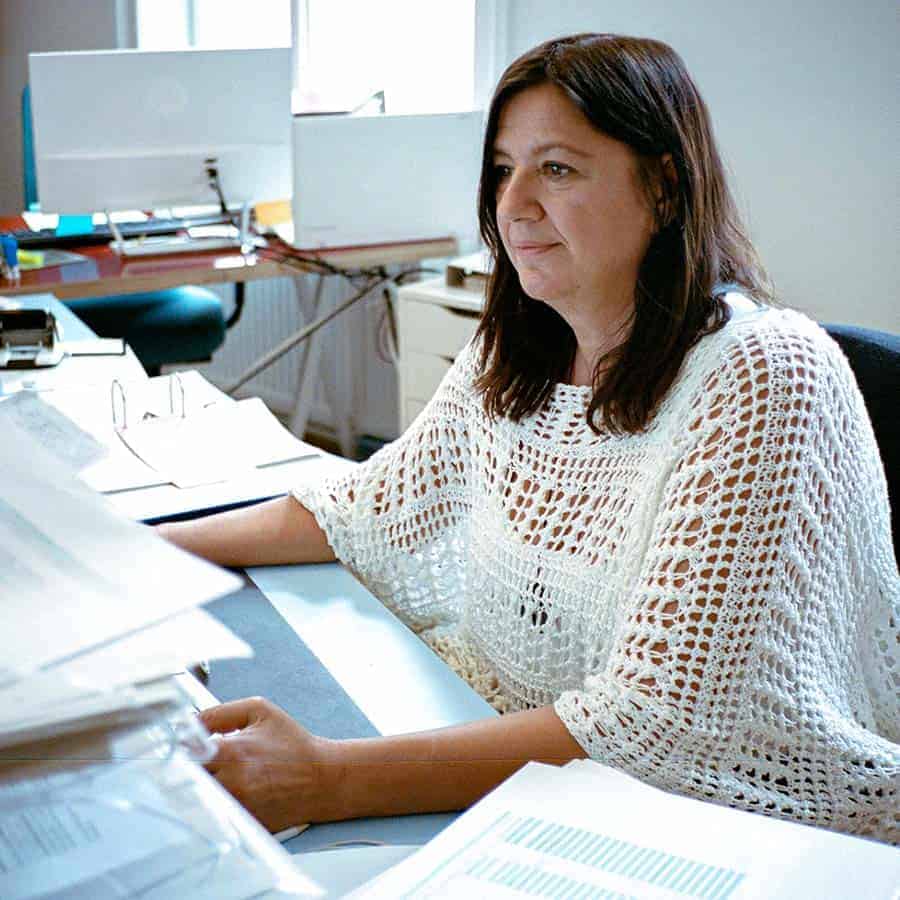 The Masters of Organization 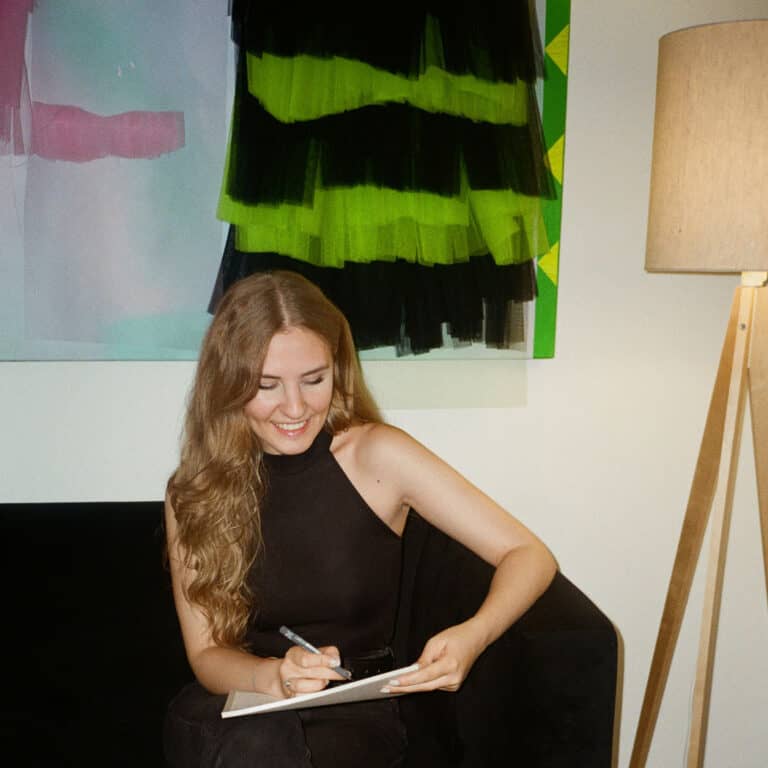 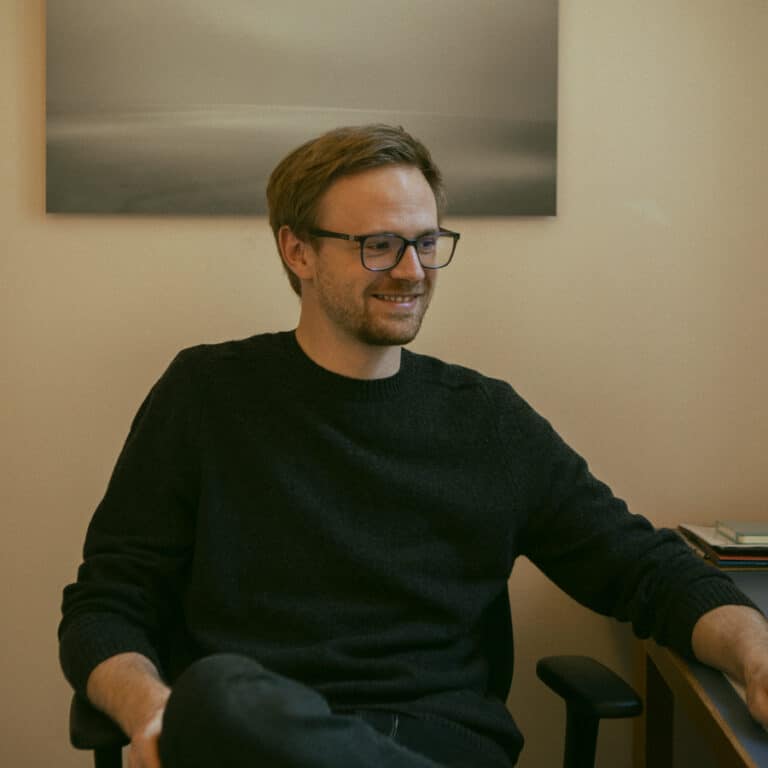 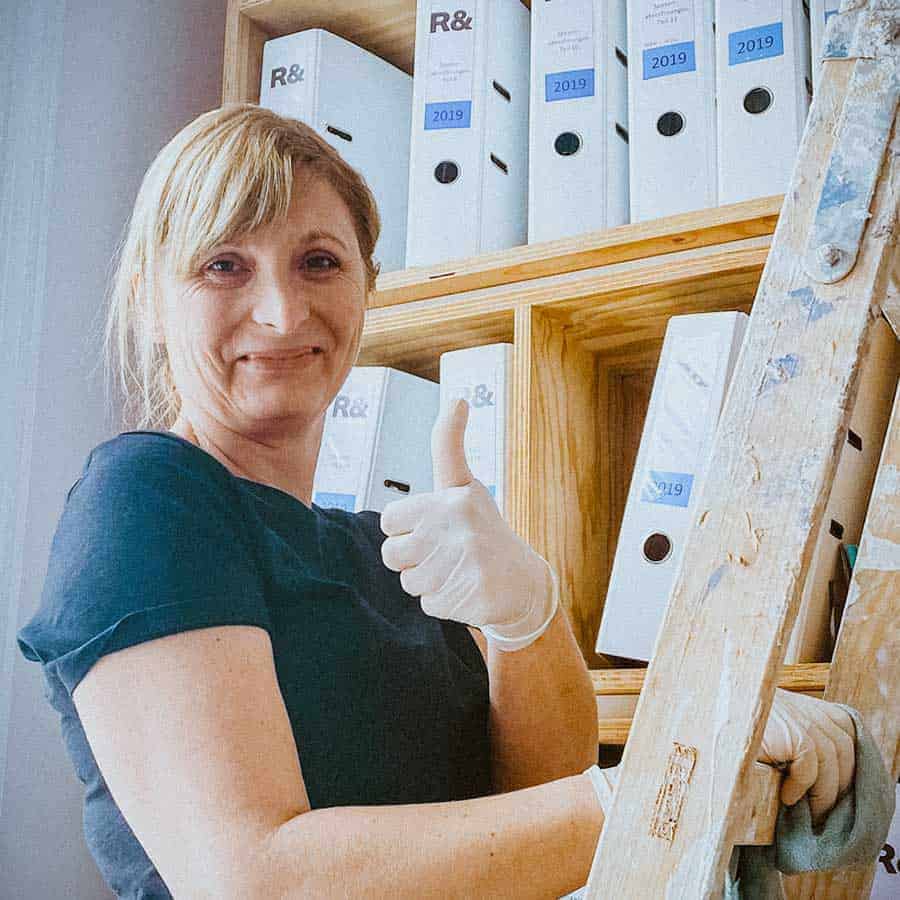 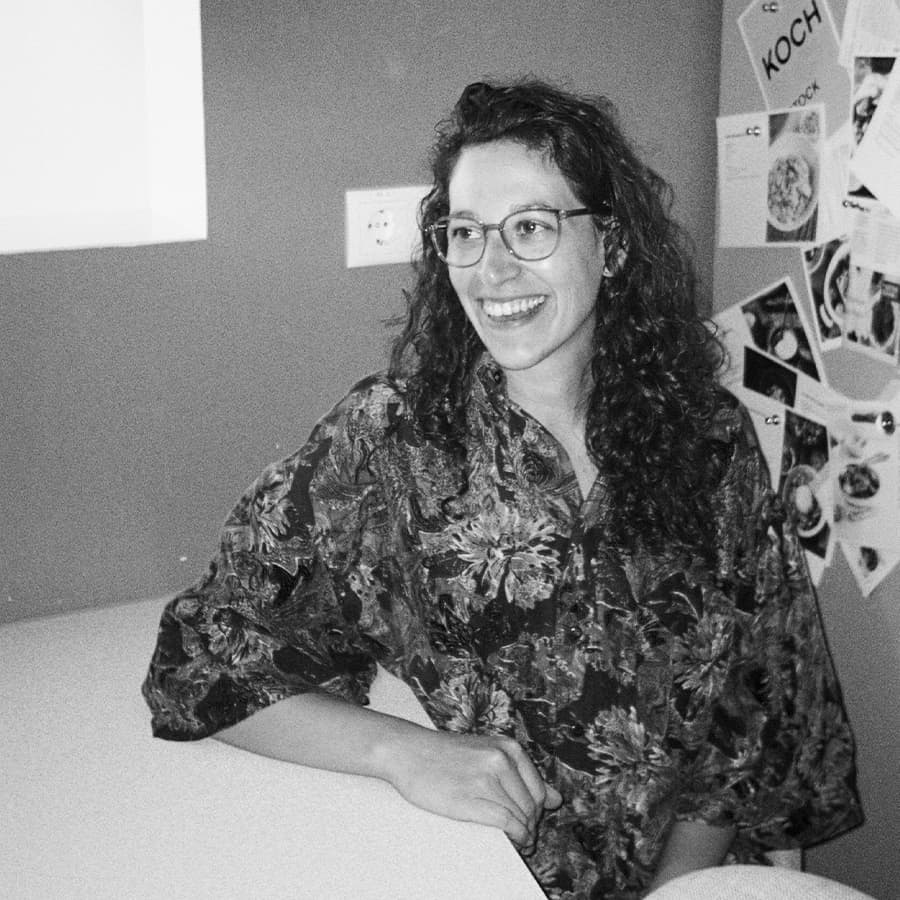 Green & Sustainable
For us, as a creative house, sustainability is a matter of the heart. It is our own responsibility to set concrete guidelines and to keep improving. We follow our principles on set, as well as in our office, and in our bar. Receiving the Austrian eco-label as the first commercial production company proved to us that we are on the right way. However, we are already thinking about the next steps to achieve even better results for our one and only planet Earth. 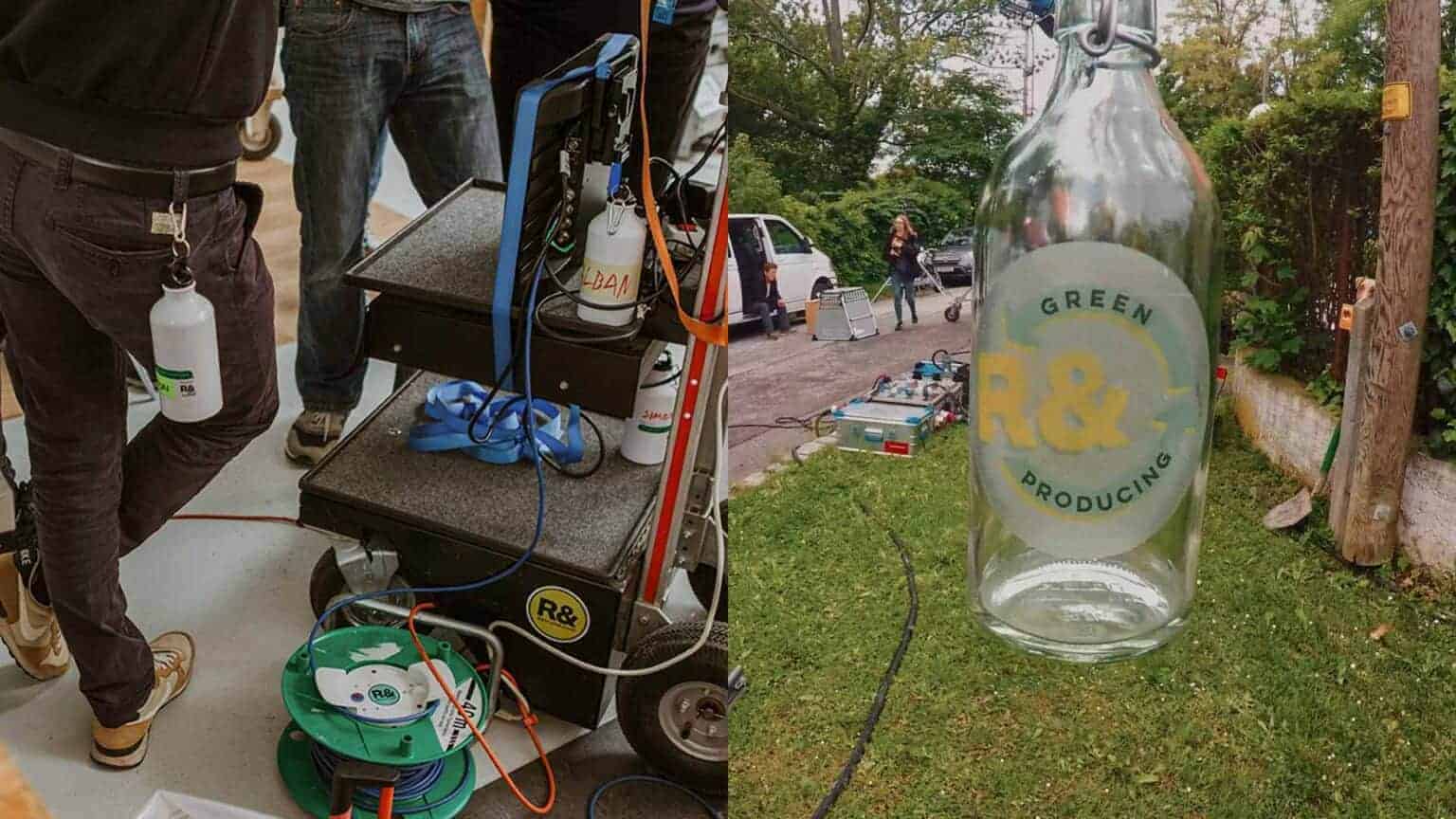 Our vehicle fleet is gradually being converted to e-cars and scooters.

We travel by train instead of flying whenever possible.

We provide detailed guidelines for our catering partners (regional products, no plastic).

When buying groceries for our employees in the office, we pay attention to regional products and reusable bottles.

We use water gallons and recyclable bottles instead of PET.

If we need to buy clothes for a shooting, they will be donated afterwards to our neighbors BABÄM , whose proceeds go to the children's village.

Recycling on set and in office goes without saying.

Paper: we only use 100% recycled paper. In general, as little as possible is printed, we prefer digitalization.

Constanze Schumann studied film production at the Film Academy Vienna, where she completed her master’s degree with her first motion picture, the award-winning feature film INSIDE AMERICA, directed by Barbara Eder (BARBARIANS/Netflix).

After working abroad in Germany and the USA, she joined the Austrian film production company Allegro Film as a producer and became partner in 2014.

While there Constanze worked on successful films such as THE DARK VALLEY, directed by Andreas Prochaska (DAS BOOT/Sky) and THE STATION, directed by Marvin Kren (FOUR BLOCKS/TNT, FREUD/ Netflix) among others.

In 2018 she co-founded RUNDFILM together with Thomas W. Kiennast to develop and produce high-quality movies and series for the domestic and international markets.

RUNDFILM aims to tell surprising, provocative, highly visual stories that will captivate, move, and entertain audiences. Film is passion and we approaches it with a commitment to both quality and fun, treating each project and their partners with great care.